Road to the Grammys 62: Gruen at Drexel 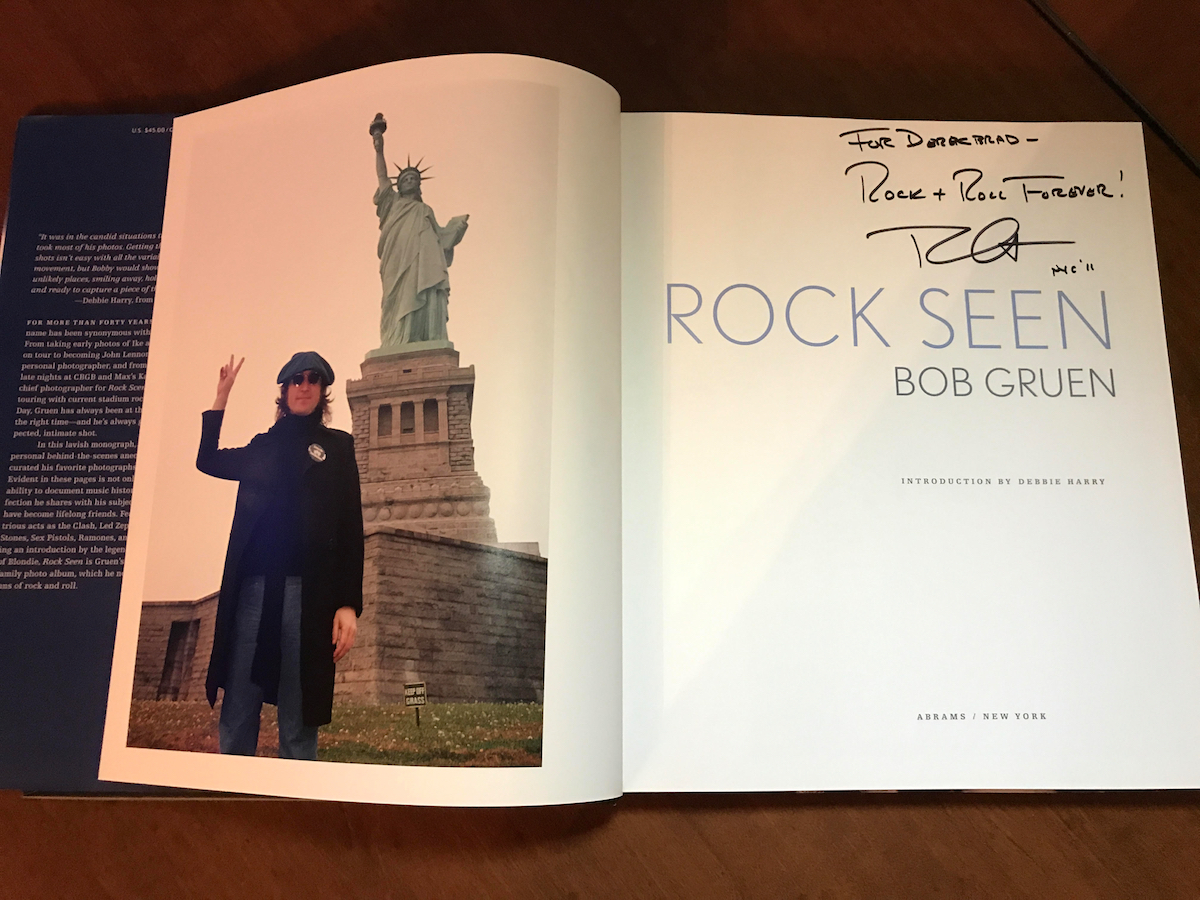 Tonight I went with several friends to check out Bob Gruen's exhibit at the Pearlstein Gallery.  I met Bob a few years back when I won his book at PDN event in NYC.  Later on that day I ran into him and he offered to sign it, which is pictured above.  It was interesting in the interview when he talked about photography and the industry.  We are in different times but I can relate to some of the same problems now.   The interviewer often got stuck on questions about John Lennon.  Bob Gruen photographed so many legends.  He's taken many legendary photographs but the one that he is most known for is the New York City John Lennon pictured below.  One interesting thing I learned about this iconic photograph was he didn't really sell this photograph but once.  Then after Lennon died the photograph became used by people all over the world.  He considered himself lucky and it was like winning the jackpot.  I know he doesn't get paid hardly ever for all the times it is sold and used.  Basically,  I see it as a one photo portfolio.  All he has to do is mention it and most people know exactly the photograph.

It's always good to get out with some friends and get a shot of inspiration.  All I can do is keep working to get out in the music industry as much as I can and continue to work on my craft.  Maybe one day I can get lucky too. 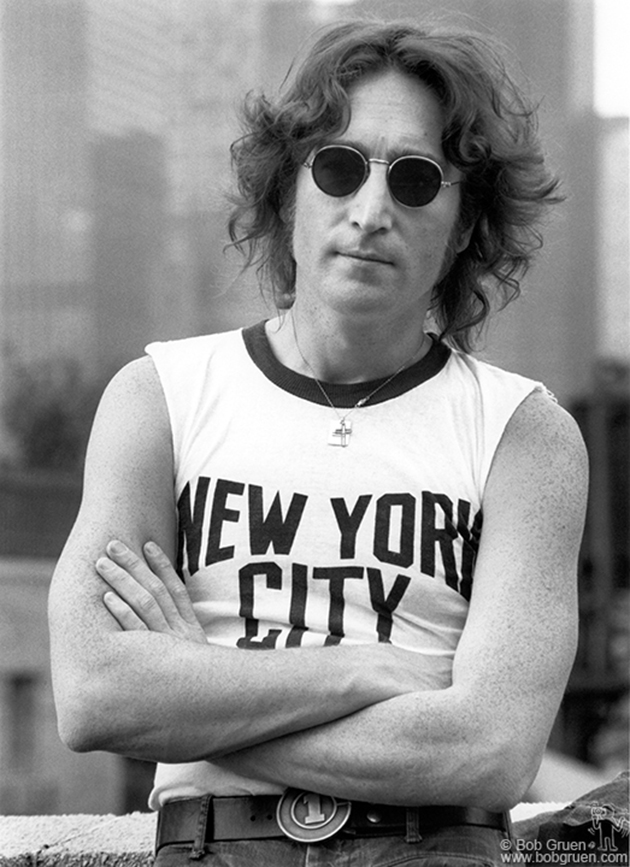