Road to the Grammys 42: Kendrick Lamar 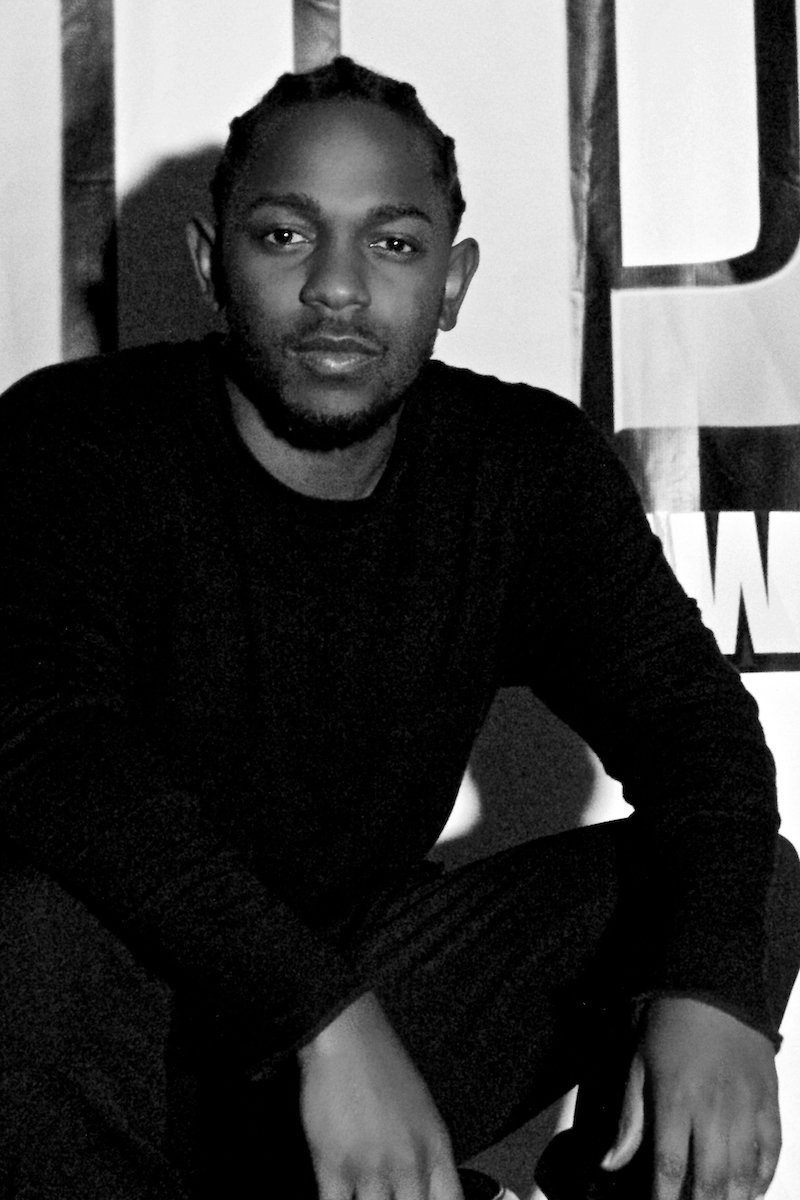 I've mentioned this story before but it's kind of funny.  I had a shoot with Kendrick and he said I looked like a fine young Chappie so I'll call you Chappie.  Which he did the rest of the day.  This tour was awesome because he only picked a few cities and venues under 1500 people.

Kendrick Lamar has won 7 Grammys Awards and Nominated 15 other times.