Road to the Grammys 22: Miguel 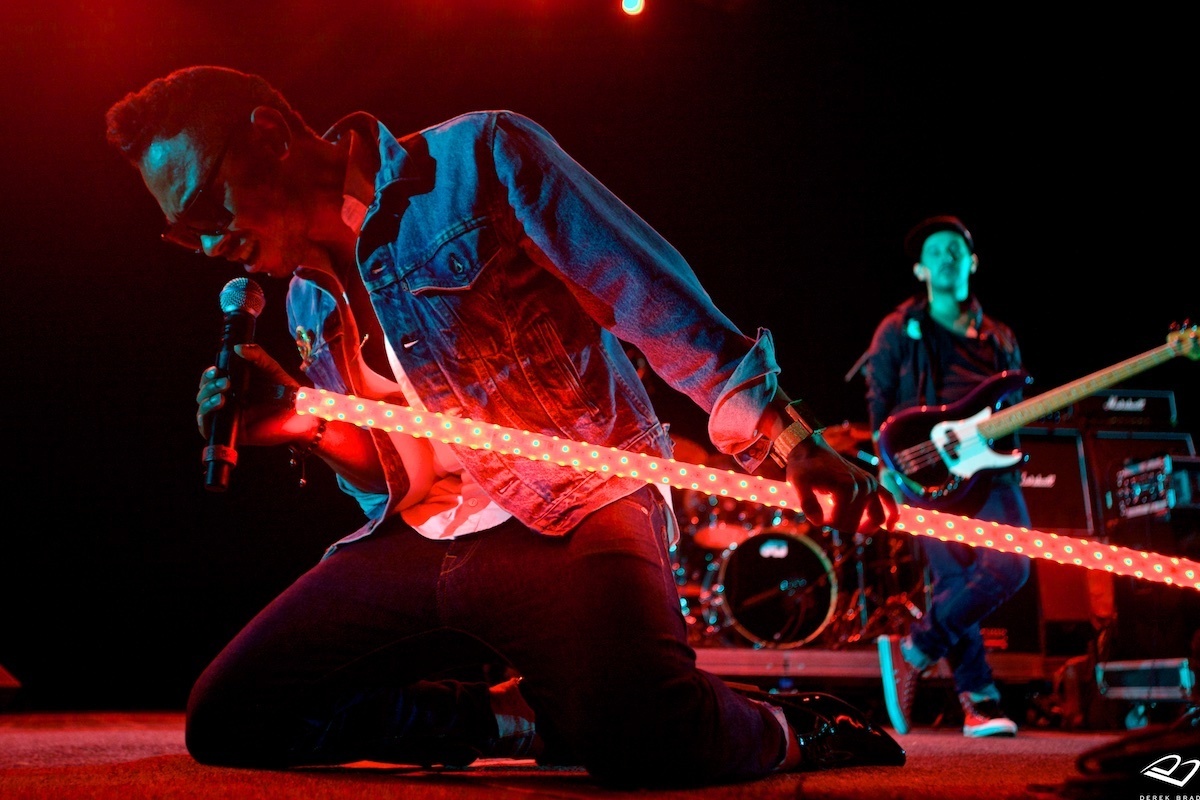 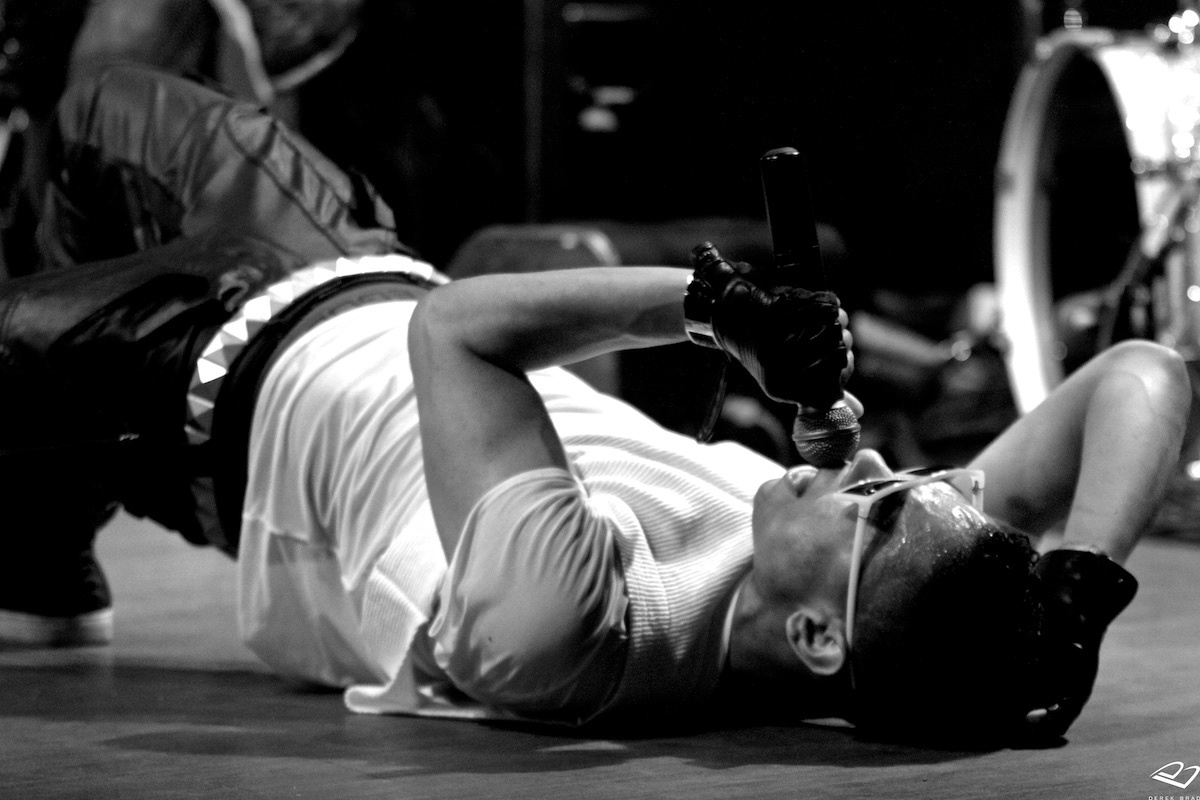 2013 Grammy winner for his song Adorn and nominated 8 other times.  I photographed Miguel twice before he was even nominated.  The above photograph is hanging on several walls and one being backstage at the Mann Center where it was captured.

Miguel at The Mann Center 2011