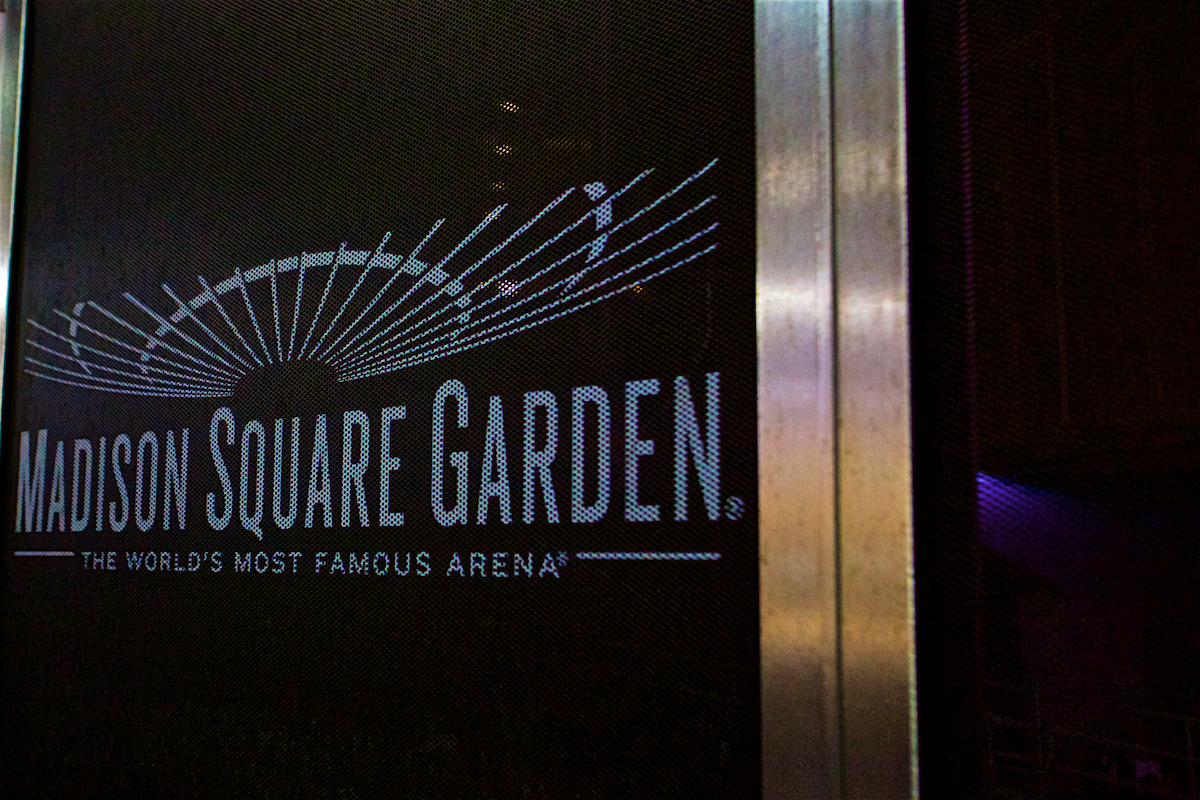 It became official.  At post #26 I mentioned the Grammy Awards may come back to NYC next year.  Well, yesterday it was confirmed and they will be hosted at Madison Square Garden.  So last night I photographed a guitarist in the Big Apple. Afterward,  I did a quick stop to take a few photographs of the self-proclaimed World's Most Famous Arena.  2018 the award show will be so close and maybe I'll get to touch them. 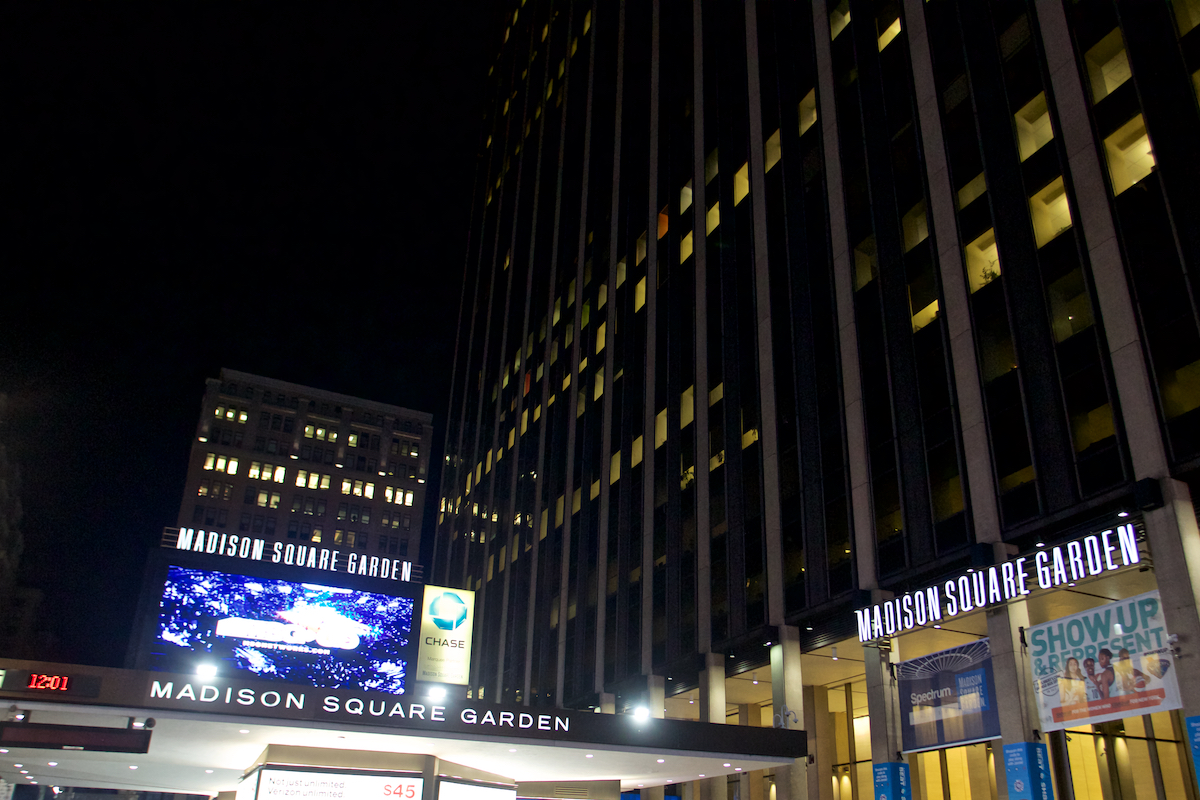 aPrevious: Road to the Grammys 69: Naughty By Nature
Next: Metallica: WorldWired Tour b