Road to the Grammys 69: Naughty By Nature 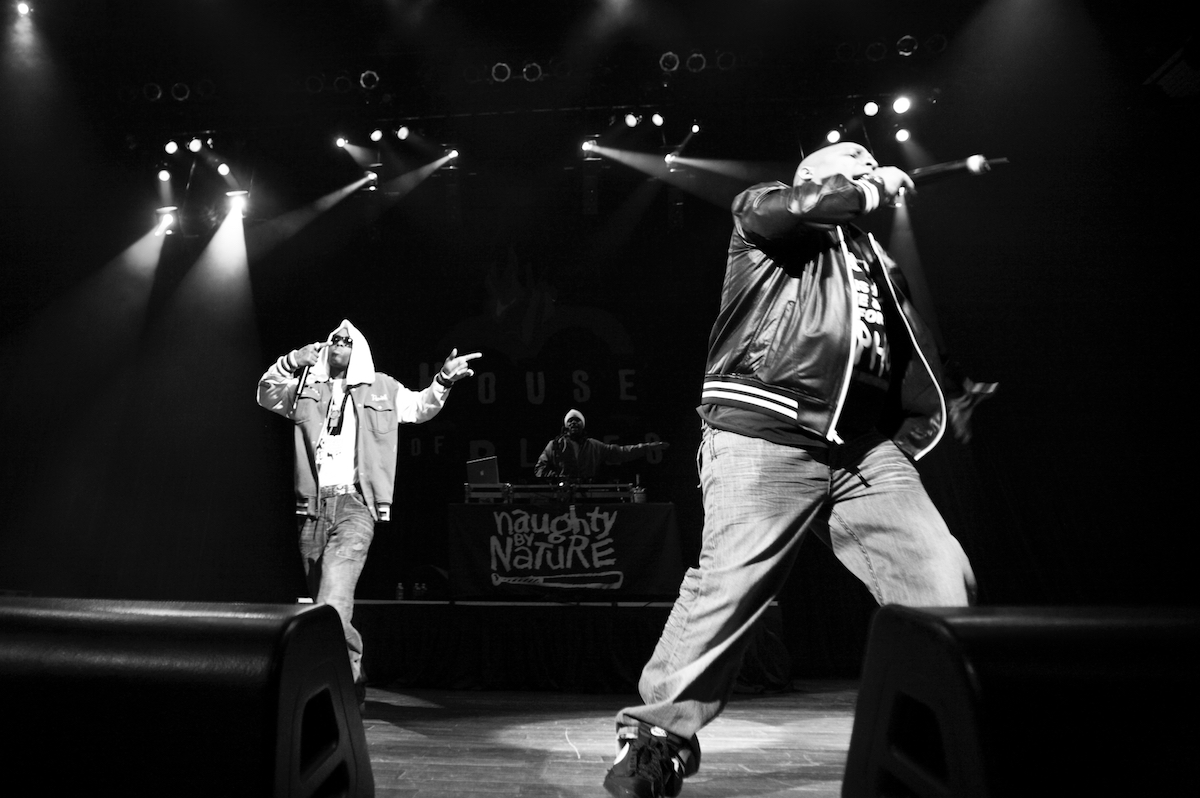 1st ever Grammy Award for Best Rap Album in 1996 for Poverty's Paradise.  They were nominated 3 other times.  I photographed them when they headlined Legends of Hip Hop.  Below is a photograph of Treach drinking to his friend and 6x nominated 2Pac. 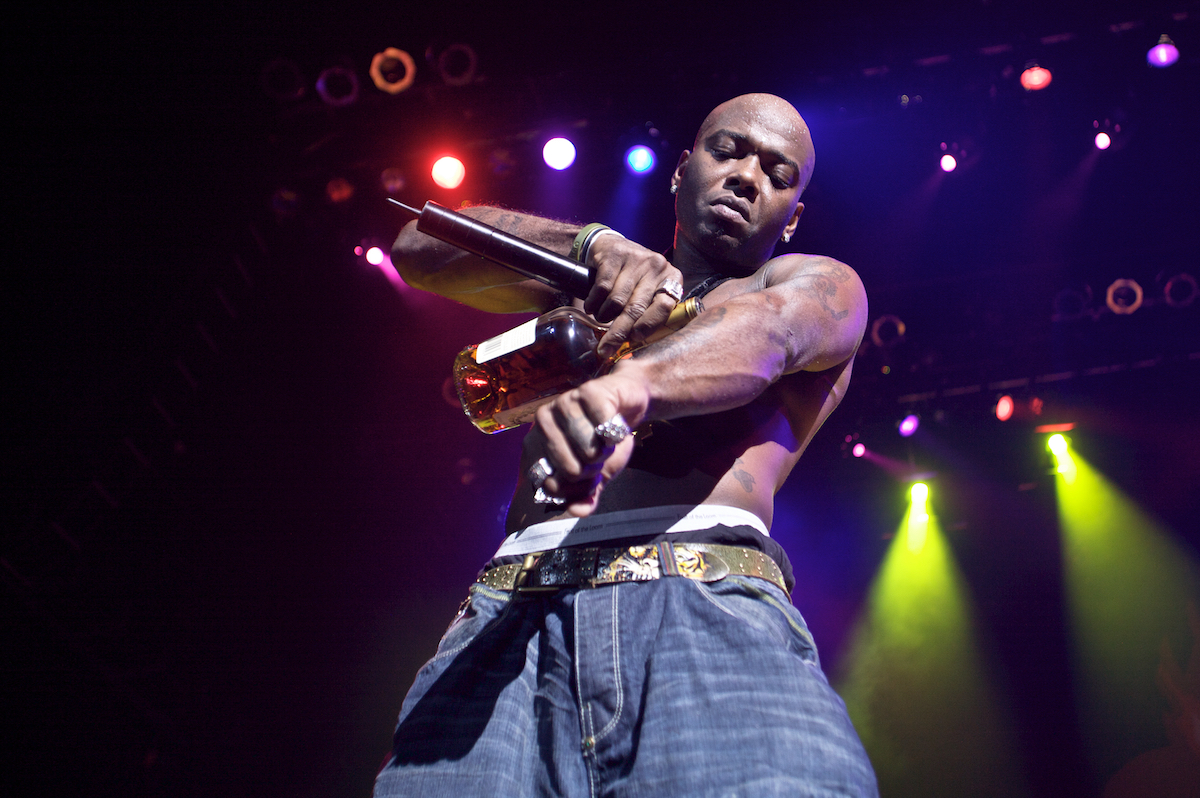