Road to the Grammys 27: Lorde 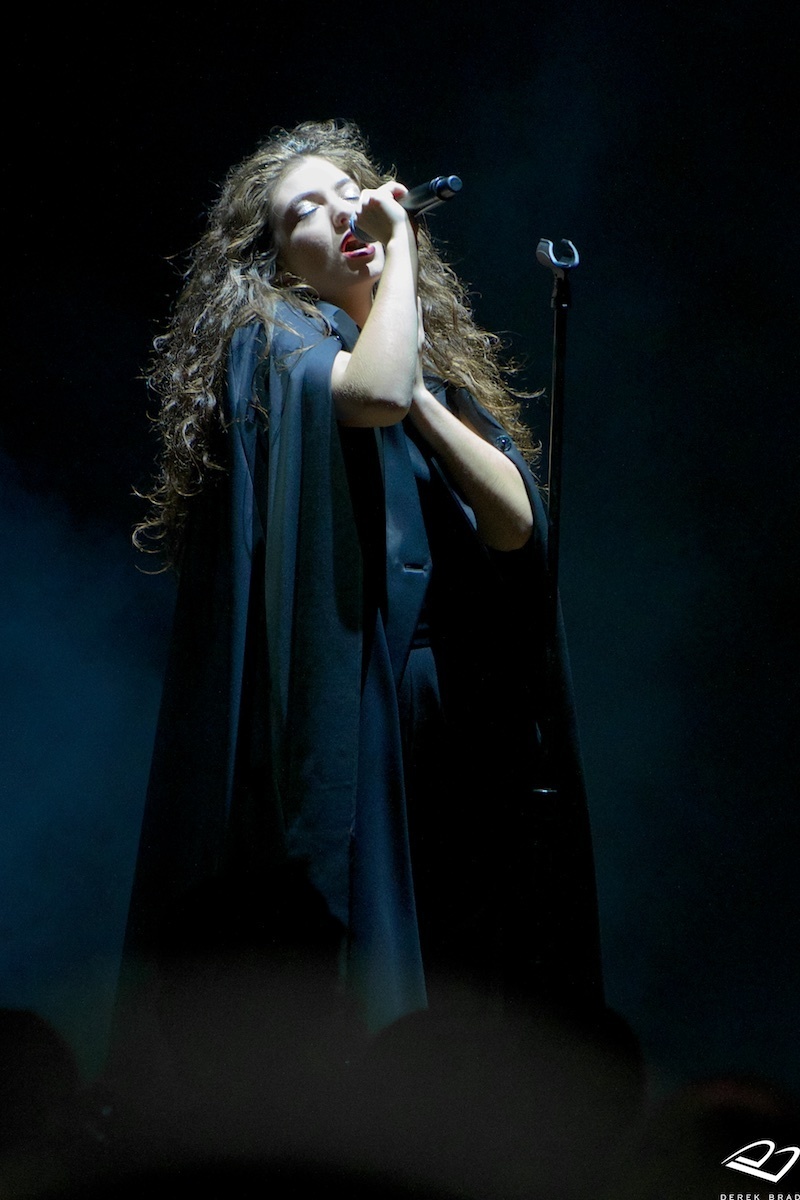 The October before Lorde won her Grammy Awards, her PR reached out to me since she was a new artist and they were making an obvious push.  We scheduled a Musician Portrait Project shoot and performance photos in March when she was coming around on tour.  In that time frame, Lorde ended up getting nominated for 4 Grammys.  She won two of the categories.  The very same week she won and a month before the shoot, they ended up canceling the shoot.  I'm not saying it was because she won but it sure seemed that way.

These Grammy Awards must be magical right?  I really have no hard feelings.  Moments like these just push me to work even harder.

I ended up photographing her performance later that September in 2014 when she came back around on tour.  I did reach back out to her team but was ignored.  I'm guessing because they were busy since she had this huge rise to stardom.

Lorde performance at the Mann Center 2014 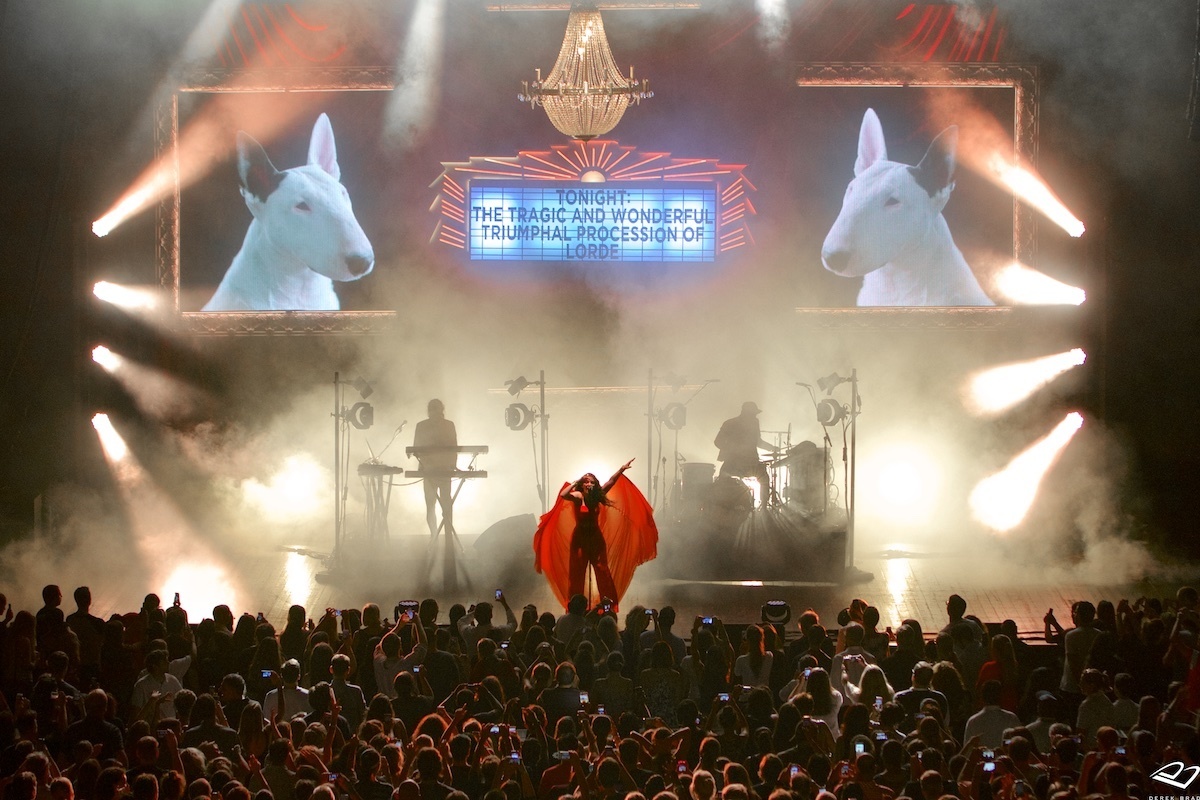