Road to the Grammys 28: Train 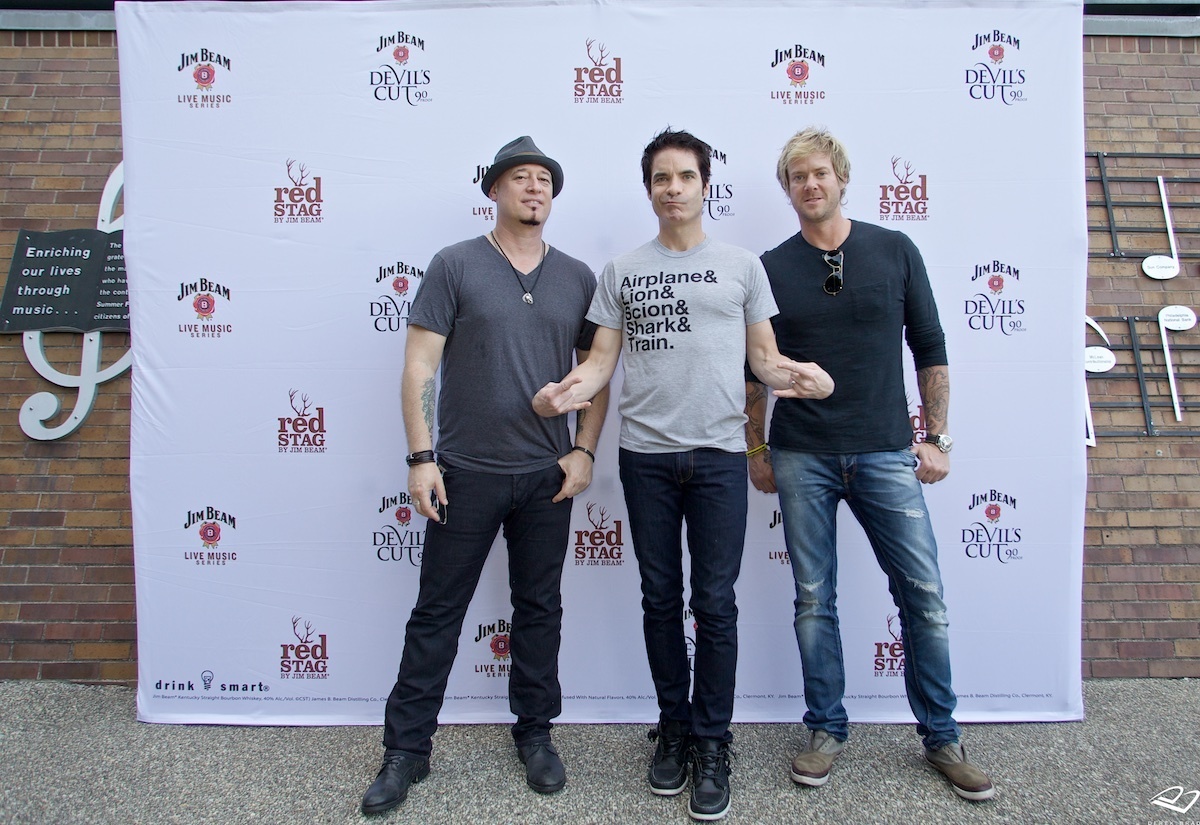 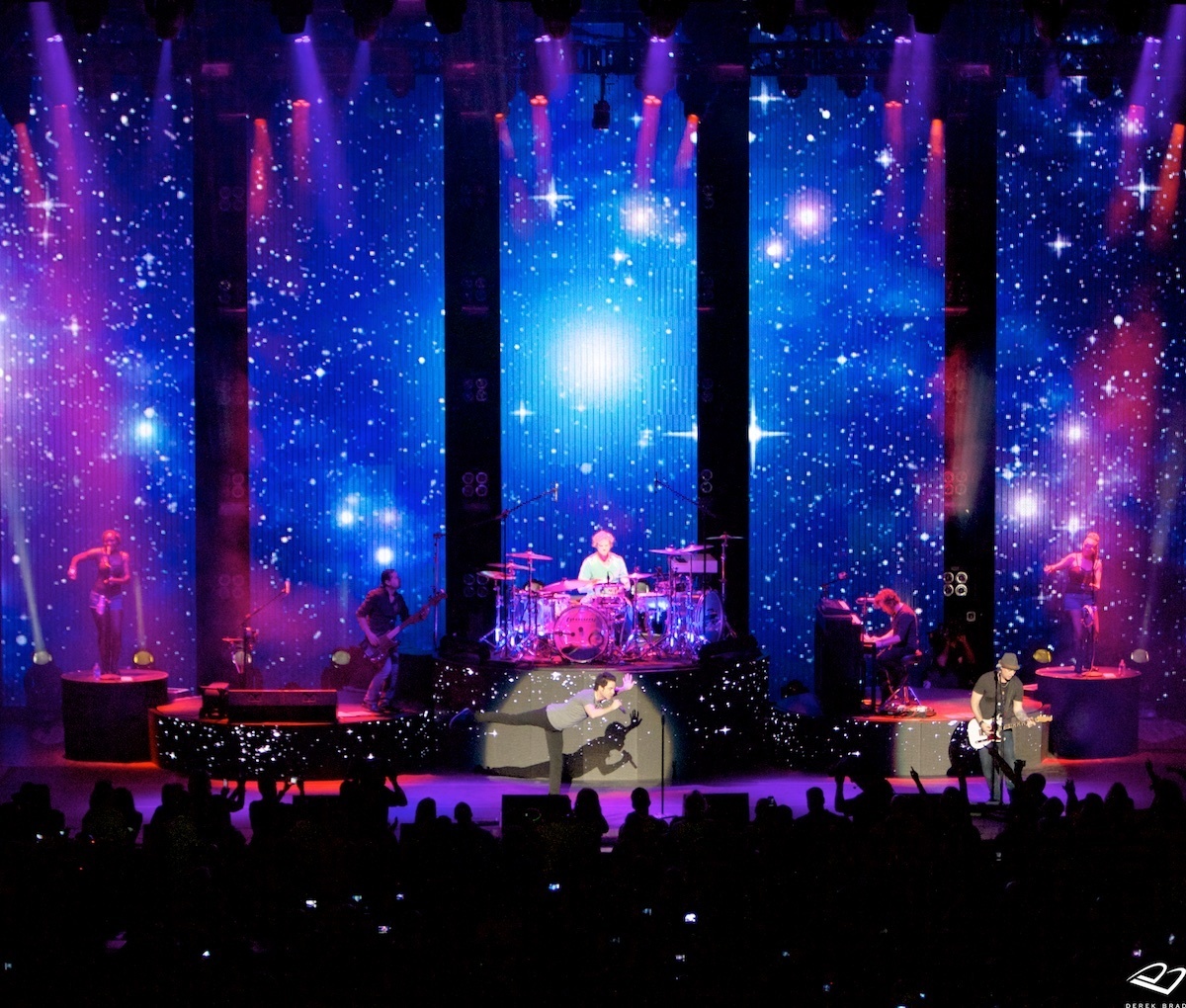 2011 Grammy Award winner for Hey,  Soul Sister.  Nominated twice for Drops of Jupiter which they are performing in the above photograph.  Also nominated one other time for Calling All Angels.  I photographed them in 2012 during their California 37 US Tour.

The California 37 US Tour photo set

Read the original Road to the Grammys concept post 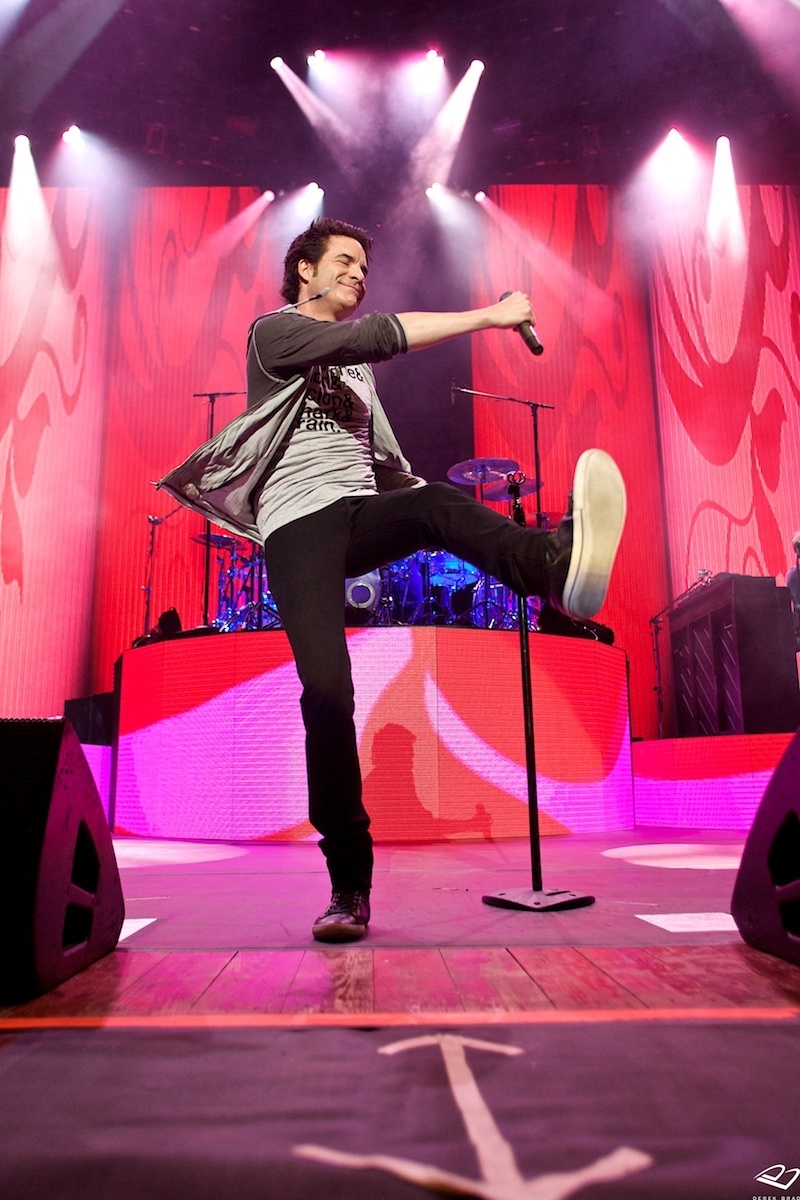